The Alliance to Save Our Antibiotics

The overuse of antibiotics in human and animal medicine is undermining modern medicine’s ability to cure life-threatening infections. Globally the incidence of dangerous, pathogenic bacteria that are resistant to the effects of antibiotics are increasing.

Ten million people a year could die from untreatable antibiotic-resistant infections by 2050, if we fail to take decisive action now.

Worldwide it is estimated that 66% of all antibiotics are used in animals, not people. Much of this use is routine, enabling livestock to be kept in unhygienic and stressful conditions where disease spreads easily.

In the UK, routine farm antibiotic use has been significantly reduced in recent years, by approximately 50%. But use remains far too high. Over 75% of farm antibiotics are used for mass medication in the UK, rather than for the treatment of individual sick animals.

The Alliance to Save Our Antibiotics brings together health, medical, civil-society, farming, and animal-welfare groups and campaigns to stop the overuse of antibiotics in animal farming. It was founded in 2009 by Compassion in World Farming, the Soil Association and Sustain.

Our vision is a world in which human and animal health and wellbeing are protected by food and farming systems that do not rely on routine antibiotic use.

The Alliance to Save Our Antibiotics supports:

1. Better regulation and more responsible use of farm antibiotics.

Antibiotic-reduction strategies must ensure that farm animals are kept in less intensive conditions with, wherever possible, access to the outdoors. Measures aimed at improving husbandry standards must include reducing stocking densities, improving health at weaning and avoiding the use of breeds of animals that require higher levels of antibiotic use.

Sign up to our newsletter to make sure you keep up-to-date with all the latest developments and Alliance Campaign news.

Join the Alliance. If you work for an organisation, join the Alliance and get involved in our activity - whether by taking part in our conferences and roundtables, supporting our investigations and campaigning, or contributing to our policy advocacy and solutions-building work. 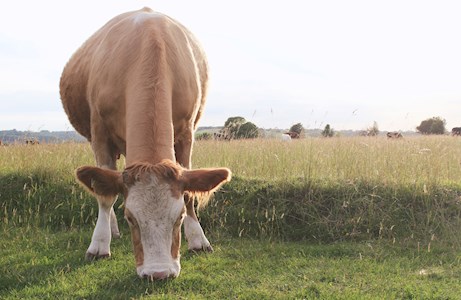 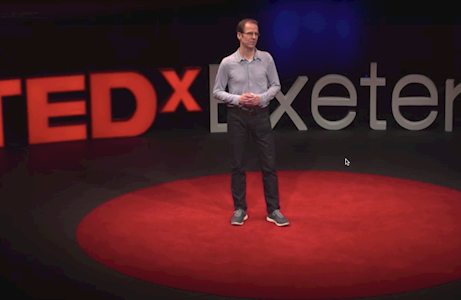 Since the discovery of penicillin in 1928, antibiotics have revolutionised modern medicine and saved millions of lives.